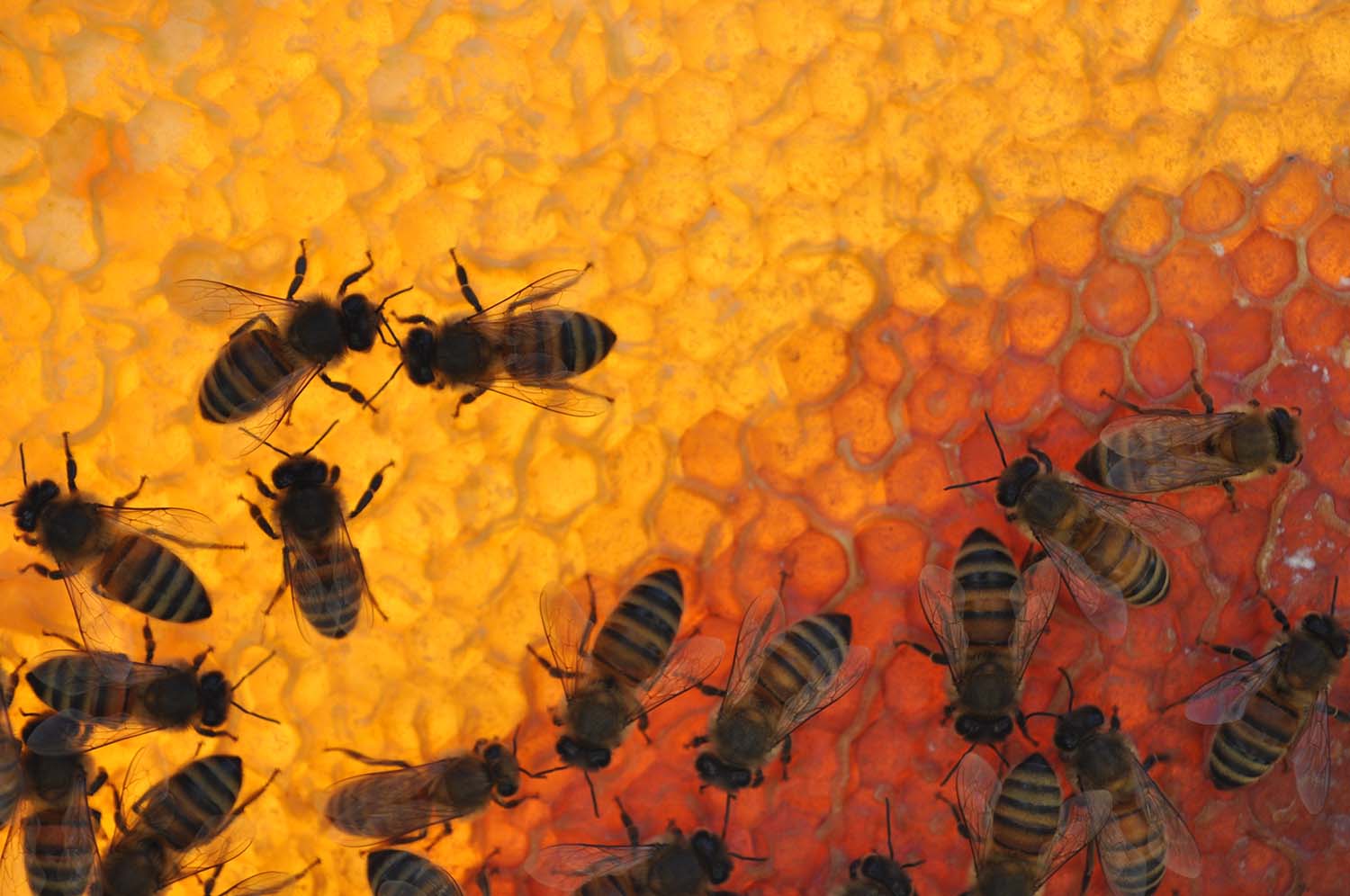 The West Virginia Department of Agriculture has partnered with FieldWatch to help protect our West Virginia honeybees and other specialty crops. The goal is to create a registry that connects pesticide applicators and our beekeepers and specialty crop producers. The registry will open a line of communication between the groups. The best part -- the registry is free and voluntary.

FieldWatch allows beekeepers and specialty crop producers to map out where their hives or crops are located with an easy-to-use mapping tool. They can also provide their contact information. Pesticide applicators can access the FieldWatch site to determine the location of hives and crops in their area. When new beehives or fields are added, FieldWatch will notify the applicators using either an online or mobile portal. Pesticide applicators check the registry for locations marked on the map before spraying to improve decision-making and avoid damage from spray drift. The partnership will help beekeepers, producers and applicators better communicate as part of ongoing stewardship activities.

Our tools are voluntary in nature, free to use and were originally developed by the Purdue University Agriculture and Biological Engineering Department. The university’s successful web-based program, launched in 2008, was effective in allowing both farmers and applicators to identify, map and communicate where high-value specialty crops are grown as part of ongoing stewardship activities.

As the tool caught the attention of neighboring states, a non-profit company was formed called FieldWatch. At that time, FieldWatch transitioned from the Purdue IT environment to a secure private IT service provider who developed a national software program from which to grow FieldWatch into a national registry. Today, FieldWatch has expanded into twenty-one states and one Canadian province.